From the personal to the collective

In 1987, Patsy Hague and Marius Romme – respectively, patient and psychiatrist – appeared together on Dutch television to discuss and appeal for feedback on a new approach to the phenomenon of voice-hearing. Their proposal was to move away from seeing voice-hearing as a symptom of psychiatric illness, to be diagnosed and prescribed against, to being a part of the human condition, to be accepted and made sense of.

The television appearance of Patsy and Marius, arranged by Sandra Escher, was an attempt to contact voice-hearers not under psychiatric care, who would be prepared to work with them, collectively to explore what this experience might mean. One important outcome of the collaboration between Marius Romme, Sandra Escher, and Patsy Hague was establishing from the very beginning of the Hearing Voices Movement the vital principle that those who hear voices are experts by experience and should lead the process of exploring and addressing that experience. Romme and Escher’s research stimulated the growth of peer support groups through which voice-hearers were able to share their experience. This collective knowledge and understanding has influenced the joint development and practice, by voice-hearers and mental health professionals, of different ways of working with the experience of hearing voices. 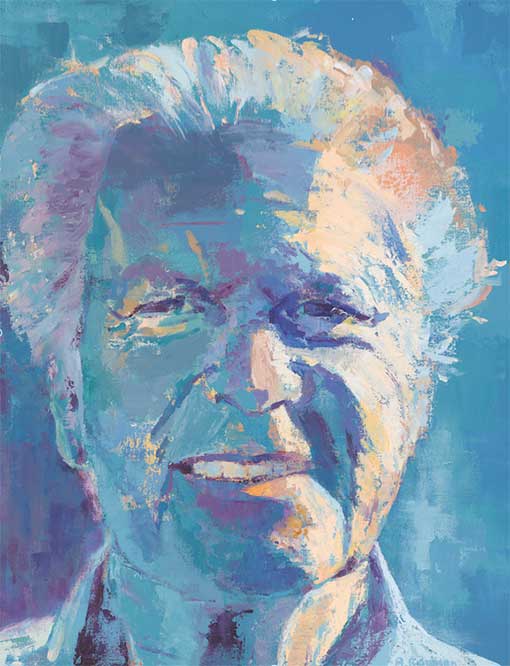 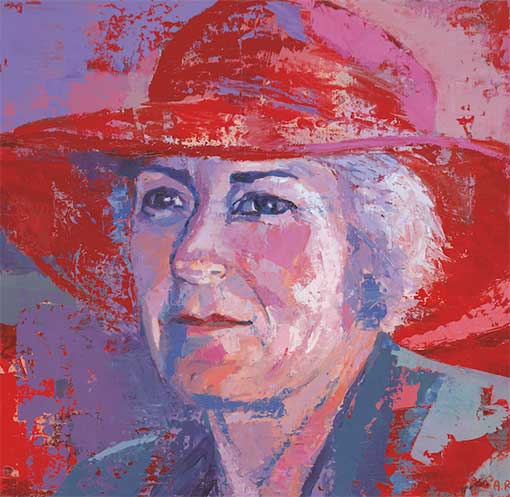