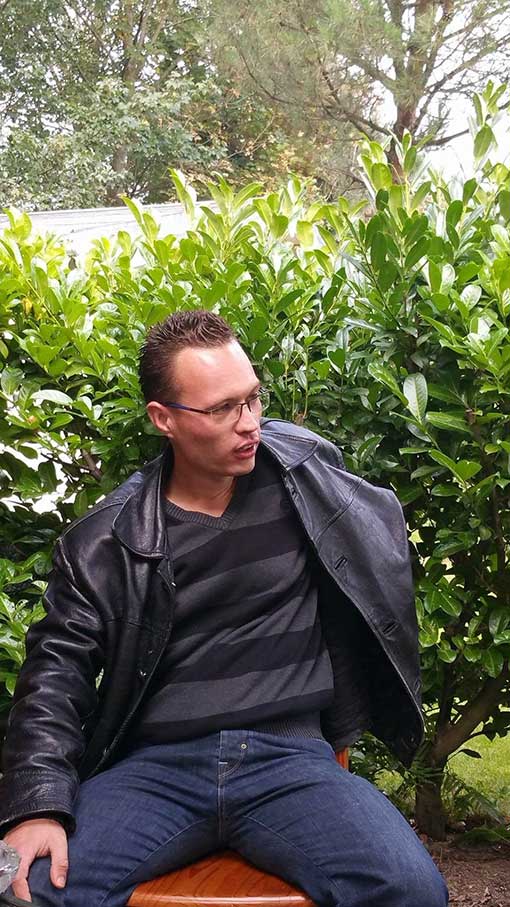 At the age of four years, Justin was placed in an institution. 25 years later, he had been diagnosed with paranoid schizophrenia and was heavily medicated because of his voices. With the help of a local hearing voices group, he left the institution, reduced his medication, and found a way to live with his voices. Now in his early thirties, Justin has his own home, works, and takes no medication.

The achievements of the Hearing Voices Movement are a reminder that empathy, fellowship, justice, and respect are more than words; they are convictions and beliefs, and beliefs can change the world