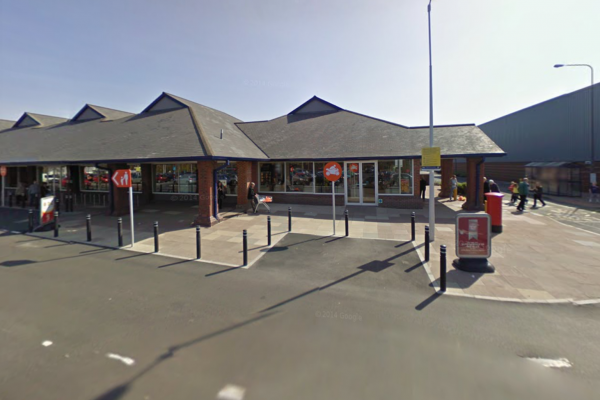 Dan? How you doing?

He used to live two doors down from Danny until his kids flew the nest and he downsized to contentment. They exchange the pleasantries of neighbours-no-more who were never great friends but rubbed along over kids and dogs.

How’s Jessica? It is Jessica? She still with you?

Danny affirms that she is.

And is she still?

Danny affirms that she is.

I take my hat off to you

Danny waits for him to take his hat off but as he’s not wearing one he can’t but if he was wearing a hat he would because he’s that sort of bloke.

I couldn’t do it, Dan. I couldn’t do what you do. I was saying to the wife I couldn’t. We couldn’t. Me and the wife. We were saying. Hard enough if it’s your own but when it’s, you know. How old is she now? 14?

Danny affirms that Jessica is 14.

And in the safety of platitudes they pass the minutes of politeness until that relieved goodbye with an empty promise to have a pint so give us a ring you’ve got my number.

Danny watches him go and still can’t remember his name but he knows that when whoever he is gets home he’s bound to tell his wife that he bumped into Dan, remember him, with the Foster Daughter Jessica, remember her, who is still

Jessica is never still. She never shuts up, never stops talking, the spate of words to drown the voices that huddle her head and jostle each other like Black Friday shoppers elbowing for stuff they don’t really need.

Her every day is a Black Friday stream of scratched shouting and acid asides that corrode until sleep stumbles her to a peace at last and a can we sit quiet just you and me and a single malt at the kitchen table.

Where do the voices go when she sleeps?

They recycle nightmares from scraps of fear (for the bastards want to save the planet) and dismantle tomorrow, brick by brick, ready for the riot the alarm clock brings when Danny drinks coffee as her voices surge through her body to squat like gargoyles behind her eyes with their balaclava laughing and malice in their hands.

Danny goes to work. There’s nothing else he can do.

Danny goes to work where customers and colleagues exchange the day in pennies and pounds with voices that tumble words to confirm we’re human and not alone.

Voices, eh? Who’d be without them?